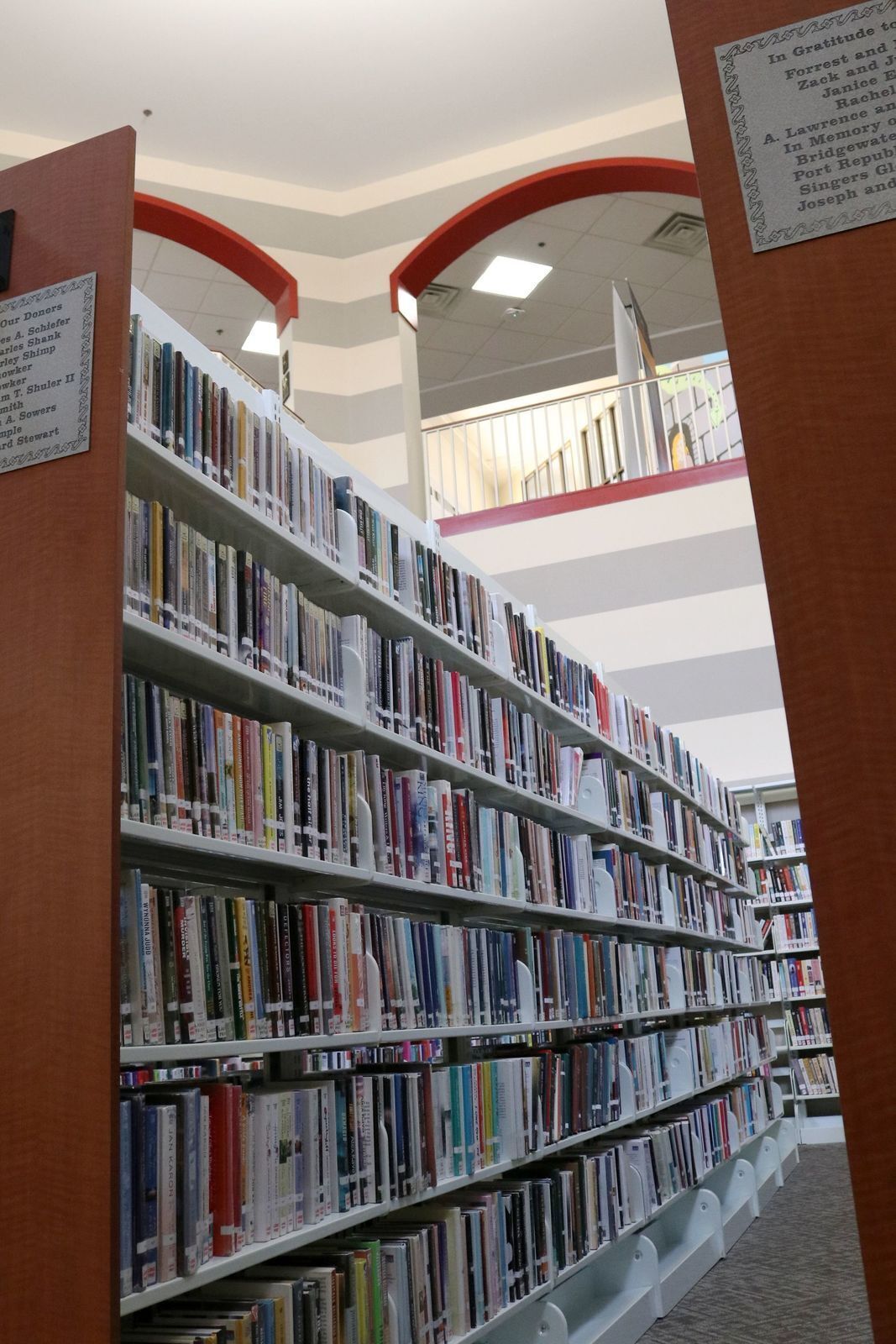 The annual Deyerle Program Series on Local History returns to MRL’s Central Library with four in-person events during the month of October. Annually, this popular lecture series features local historians, scholars and area experts who explore a broad range of subjects surrounding the history of the Shenandoah Valley. This year’s series focuses on topics related to Shenandoah Valley agriculture and take place weekly at 7PM. Advance registration is requested. Topics and speakers for October 2022 are as follows, please click on the links for registration information:

October 20 @ 7 PM: “The Columbian Exchange Impact of Farming Techniques,” led by Misti Furr of the Frontier Culture Museum and focusing on how this affected woodland Native Americans.

October 27 @ 7 PM: “Libby: Get Up, Dress Up, Show Up: a short film on turkey industry pioneer and Rockingham County Fair founder, Libby Wampler Custer,” led by Caitlin McAvoy, Hinton, VA native, the award-winning film director, and descendant of Ms. Wampler. The film will be screened at the program.

Now in its 18th year at MRL, the Deyerle Program Series on Local History is made possible through the generosity of the Deyerle family, in honor of their parents, Dr. Henry P. and Mary Elizabeth Deyerle. In addition to being respected medical professionals in the local community, the Deyerles were widely known for their passion for collecting American antiques. Their interest in 18th and 19th century domestic artifacts made in the eastern United States was instrumental in raising awareness for the work of the Shenandoah Valley artisans who were active during these centuries. The Deyerles’ collection preserved and highlighted the cultural traditions and artistic achievements from the Shenandoah Valley’s past, and it is this insight into local history that the annual Deyerle Program Series seeks to foster and encourage.

All events hosted by Massanutten Regional Library, including the Deyerle Program Series on Local History, are free and open to the public, and you do not need a library card to participate.